This is not an complete listing of my work, just a cross section.  Details on these projects can be found throughout this website.  Thanks for taking a look!

Here are some of my favorite posts from my personal Blog, which I’ve had for over 6 years. I have also contributed regularly to the SHOCKBOX TV Blog, but I ceased writing for that a couple years ago.  Those posts were mainly re-gurges of press releases I received from bands so I’m not reprinting any of them here.

I live to Define The Story. Through skill, tenacity, resolve and sweat, I toil ‘til it’s told. When I succeed… The Story Defines Me.

I’ve developed literally hundreds of Powerpoint presentations over my career; most were proprietary work product.  Here are a few of my favorites that I can share:

I’ve written hundreds of press releases in my career and worked with PR Newswire for digital propagation. 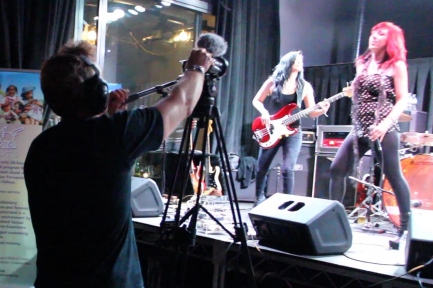 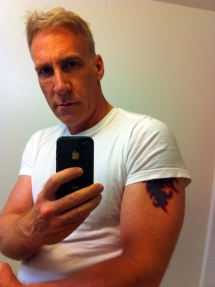