I thought it would be easier for me to just write out a webpage with pictures and links to my stuff. Need to re-visit and spruce up my website, too. I’ll need a few more days to add all of it so I might need to update this. But this is a start. 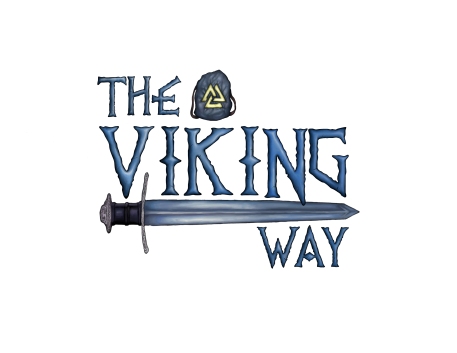 Logline:            A modern-day teenager is whisked back in time by Odin, King of the Norse Gods, to lead the Vikings in a war against evil Giants that threatens to destroy Humankind and the Gods themselves. The boy must learn The Viking Way to help defeat the enemy and save the future—including himself and his family—from being erased completely.

This is my first screenplay, written when I was at UCLA’s 2-year Professional Program in Screenwriting. So unlike most “first screenplays”, I had a strong resource for support and feedback during my first feature and as a result, it’s well-structured and a great example of a sustainable franchise, written by me after 10 years of marketing and developing world-class family entertainment franchises. The Viking Way won the UCLA Film School Screenplay Contest one year I attended and it was also optioned by Writer’s Boot Camp in their (failed) attempt to open a production company. But I further refined the script with that method, so this screenplay’s in really good shape, in my opinion.

Here’s a Short Summary or a longer one with illustrations pulled off the Internet in order to sell the concept, as well as talking points for pitch meetings. I also had custom illustrations drawn, illustrating key scenes in the movie. All and all I believe this screenplay to have the biggest potential to make money, either in the U.S. or abroad. 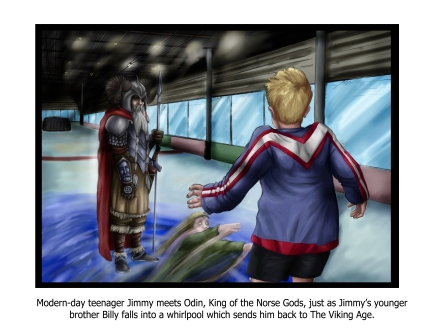 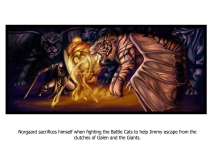 The Viking Way Illustrations in PDF 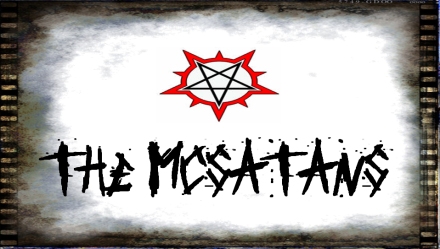 Logline:            A family of Devil Worshippers moves to an uptight rural town in search of converts to their oddball religion. Despite trying to fit in, the McSatans are rejected until thugs threaten the town and the Sheriff needs the family’s expertise in the occult to save the day.

This was a second screenplay optioned numerous times and winning several “Finalist” awards in contests. This is another great franchise opportunity for a more adult audience, an R-rated, sexier, funnier take on the Addams Family.

Logline:            Unraveled teenager Max holds his best friend Peter hostage the night before he plans a murderous assault on their high school. Desperately wanting his company—yet afraid of having his meticulous plans ruined—Max handcuffs Peter to a pipe in his garage, forcing him to stay while Max plans his deadly errand. This is an unpredictable story about the power of friendship and how a best friend can be your last chance.

This feature was derived from an award-winning short film I wrote, directed by character actor Joel David Moore, whom you’ve seen in everything from “Bones” and his own series “Forever” to James Cameron’s “Avatar”, playing Dr. Norm Spellman opposite Sigourney Weaver.

I wrote a cool Investment Proposal for “Hours Before”, but just a warning– the graphics in the document are from an earlier produced version of “Hours Before” done by film students– and it’s nowhere as good as Moore’s RED-filmed version (Although Moore’s ending is somewhat darker than mine.)

“The Hours Before”  Investment Plan (PDF)

“The Hours Before” Synopsis

“The Hours Before” Script

HOW WE EFFED UP THE INTERNET

This is something I wrote just last year.

Logline: Hip dudes ALEX (25) and CHAD (26) host their indie music webshow ROCK YER FACE from their downtown L.A. loft, a non-stop party of hot groupies, beer bongs, buds-a-blazin’ and irreverent musical acts. Eager for an audience, the pair’s antics on the chaotic webshow get beyond crazy, causing rival webshow INDIE INFIDELS—led by flamboyantly gay host BRANDON JUSTALILBITCH (28)—to declare an all-out war to compete for ratings. When Alex’s girlfriend ANGIE (22) gets kidnapped, Alex and Chad pull together a ragtag band of social media nerds, oversexed techno-wizards and juggalo wannabes to venture across the state to find the missing hottie and shut INDIE INFIDELS down. On the way, the misfit rescuers incite a terrorist riot, provoke transsexual gangbangers, throw a makeshift rock concert in the middle of a NAMBLA convention… and f#©k up the Internet beyond all recognition! 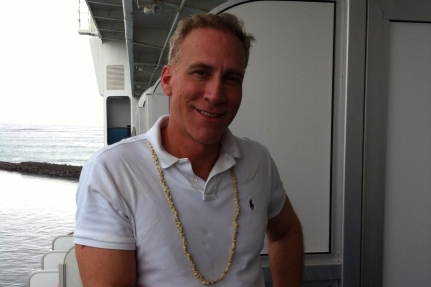 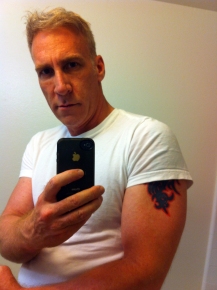